“Not all those who wander are lost” 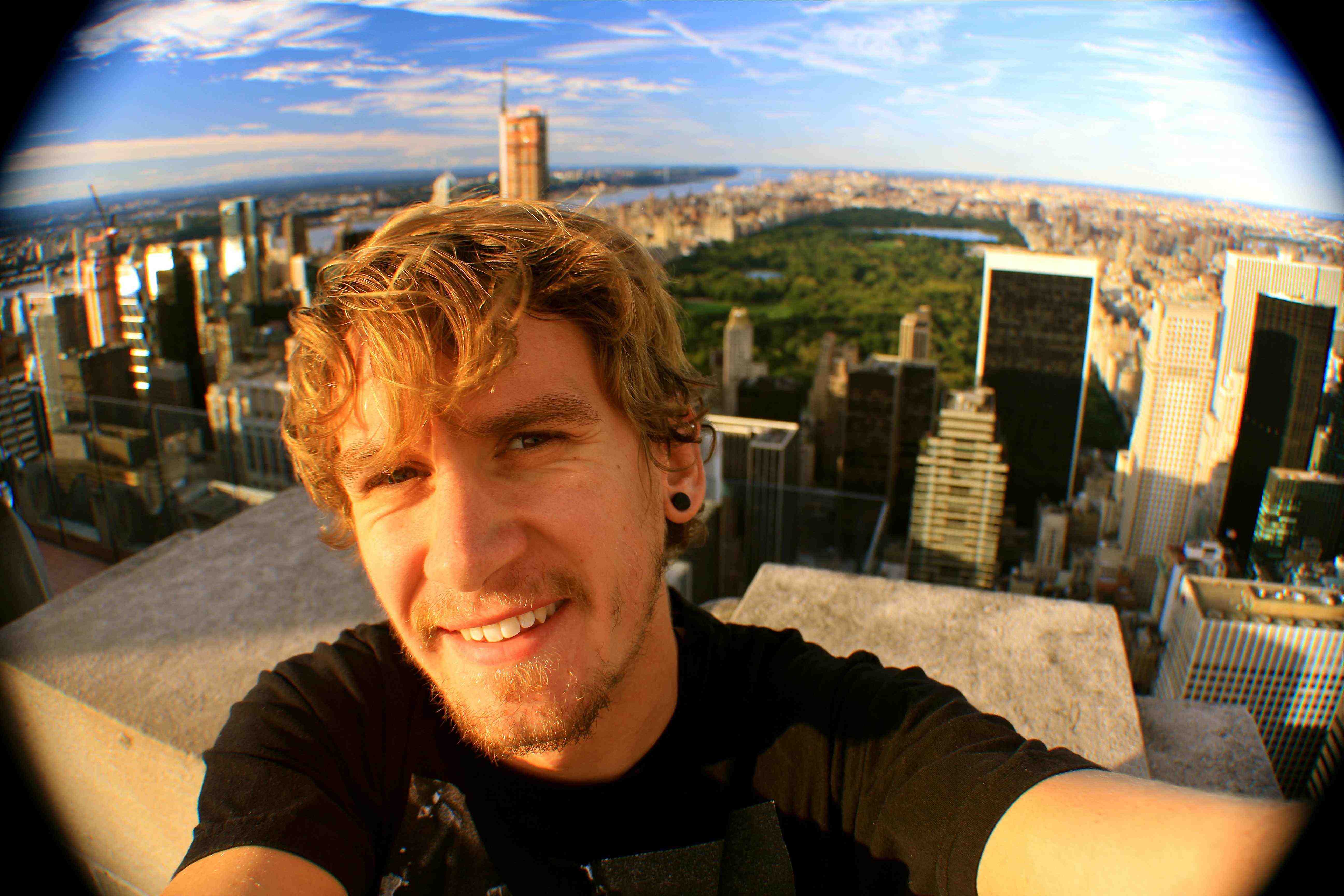 I am a keen and avid traveler, snowboarder, photographer and writer. I want photography and writing to define my career, with my niche being in documentaries. That’s what this website is for, really, and I do appreciate any constructive criticism. How else can I improve!? Compliments are of course welcome too!

I never aim to offend. If I stereotype, it’s because I’m trying to talk in a ‘general’ sense. I can also be known to be a witty sarcastic little bugger, who’s filter will occasionally need a good cleanse. For that I can only preemptively apologise.

My first foray into foreign lands was at the age of ten. My father took me to an all-inclusive holiday resort on the Mediterranean island of Menorca. That does not count as travelling!* To me, to travel means to immerse yourself with different people – whether locals of the region, or fellow foreign nomads on similar footpaths, and to immerse yourself in the almost-infinite diversity of different cultures too.

I think, for me, to travel has to involve a deep level of understanding and discovery. 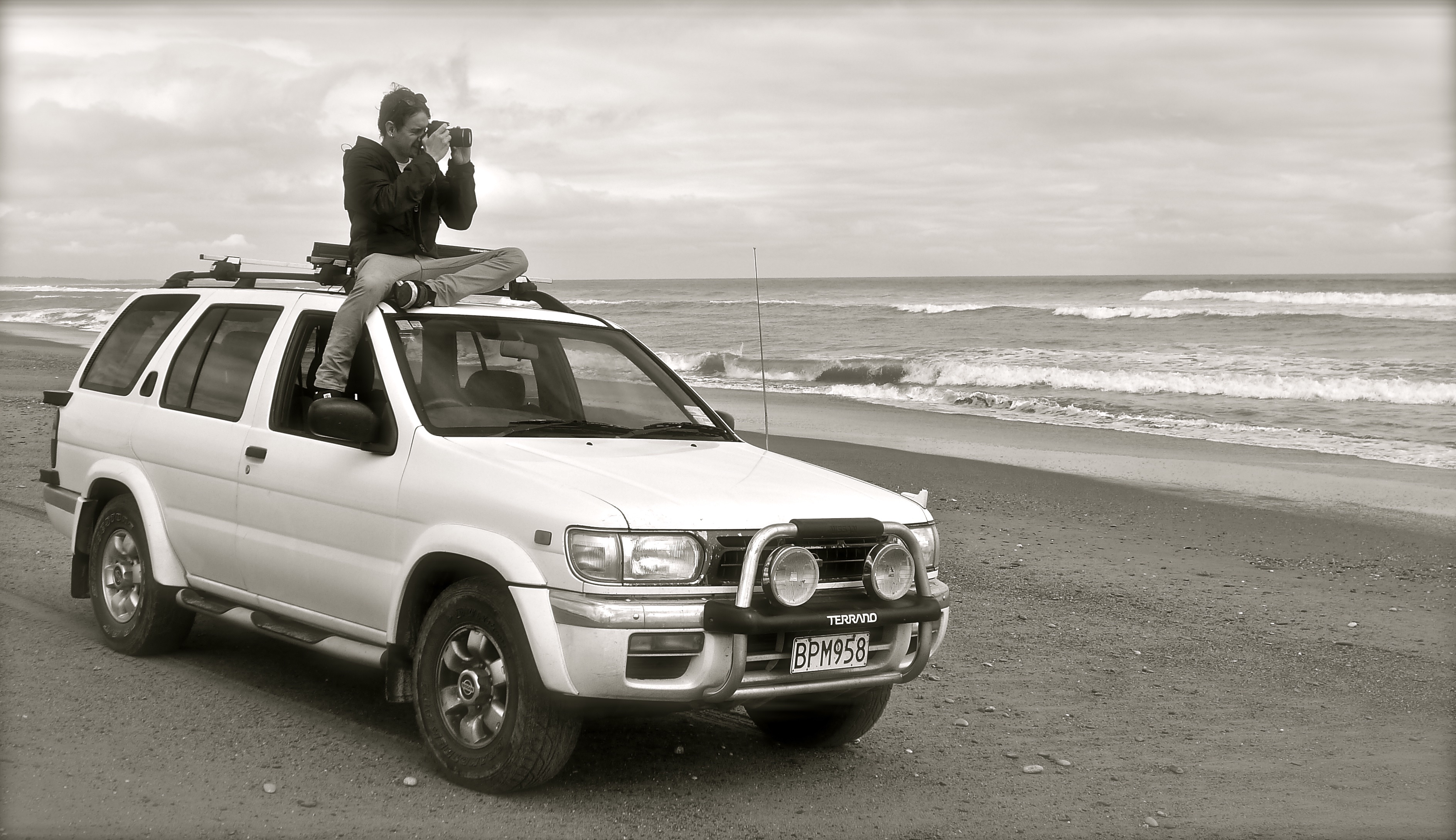 Later on my mother would take me to visit friends of hers, who lived in the suburbs of Prague. This was almost every summer of my teenage years. We explored the local rural regions as much as the city itself. So I’m getting closer to the mark now.

Through these summer holidays, school projects, scout trips to Singapore and Thailand (no, really!), university ‘residentials’ abroad and likely a whole variety of other significant influences; I set off at the age of eighteen.

I have worked six seasons at a summer camp in Maine, and six winter seasons in various resorts globally. Not all consecutively either. I am an accomplished snowboard instructor. I trained and worked at the world-renowned Whistler Blackcomb – one of the most established resorts and snow sports schools in the world. In my final season, I was bestowed “Pro [Instructor] of the Year”, based upon peer recognition and recognition from my seniors; but mostly through positive feedback from my students.

At the summer camp, over various summers, I was department head of both sailing and rock climbing and ropes. I was also the team leader for the senior age-group and worked with that age-group twice. I also became a qualified lifeguard, who luckily never had to use any of the skills that he learned. 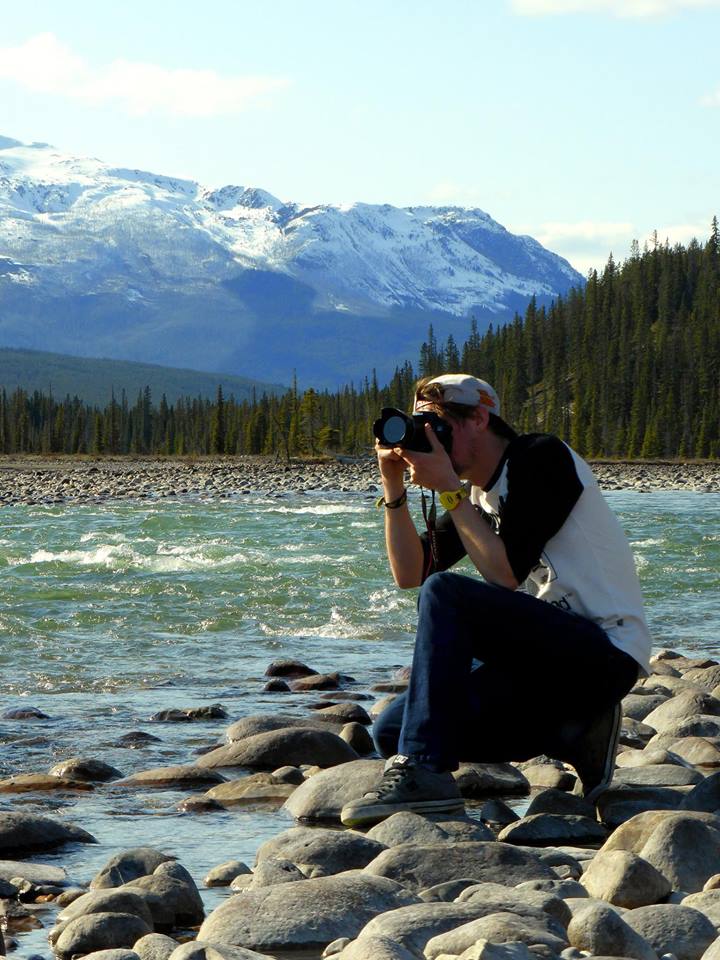 Studying at the University of Chichester, I earned a BA Honours degree in Adventure Education. These were four of the best years of my life. Perhaps the biggest influence on my aspirations as an adult. We were a very tight-knit group, full of amazing individuals and some I still consider my best friends. Probably always will.

I am especially into my adventure sports – snowboarding, rock climbing, sailing, biking, hiking and surfing are always the first that come to mind. But I will choose mountains over beaches any day. (And I know you’re all screaming at me, that I just wrote ‘sailing’ and ‘surfing’!).

Some highlights of my adventurous escapades include staying with a tribe in Borneo, seeing the sunrise from the peak of Mount Kinabalu, getting a tattoo in the famous Petaling Street market (not recommended), wild camping in British Columbia, wild camping in Scotland(!), surfing with dolphins and meeting the rarest species of wild penguin (Yellow-Eyed) on the very southern-most shores of New Zealand, playing with wild seal pups in their natural nursery, working in (and eventually managing) the most famous burger restaurant in the world, living the “van-life” in both British Columbia and New Zealand, hitch-hiked in Canada and New Zealand, picked up hitchers too, road-tripping almost the entire west coast of North America (not the best part of the trip, but did you know that the ‘Goonie house’ and the school featured in Kindergarten Cop are about two blocks from each other!?), visiting Weed in California, living on a paradise island (think The Beach) and many, many more that will come to mind later on.

I also somehow made it into the background of David Beckham’s Instagram feed, whilst teaching at Whistler Blackcomb!

I love hearing stories, and I love story-telling. Through this, I hope to encourage people to understand and indulge in the fascinating geographical, environmental, cultural and social diversities that our planet has to offer. 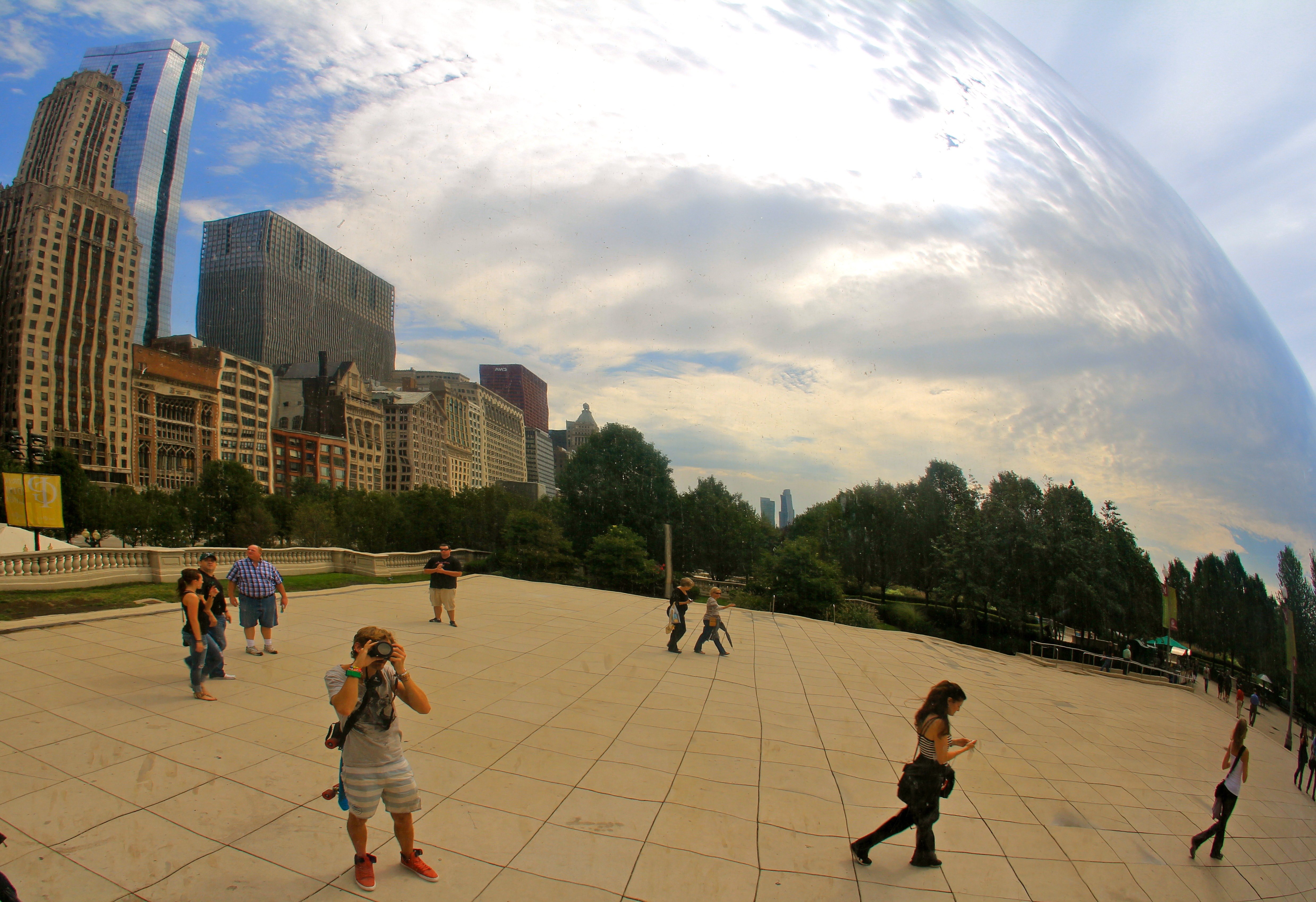 Cloud Gate, Chicago, 2012. Note the Pennyboard hanging from my camera-bag strap. A very reliable mode of transport and small enough to fit in your travel bag!

Philanthropy, philosophy and the conservation of our precious environment(s), are all very important themes to me. You will see that I have dedicated a substantial portion of this website to my own personal battles with depression and anxiety.

I ask that you at least peruse through my blog, “Please read this first…” before anything else. Especially if you are here to view my site from a professional standpoint. It may be unconventional, but I share personal stories on a professional platform with the hope that it may inspire, encourage and help others in similar situations. Plus, who wants to be conventional in this modern-fast-paced-social-media-influenced-reality-TV-ruined-ever-brave-ever-fearful-right-left-wing-divided world that we live in today? 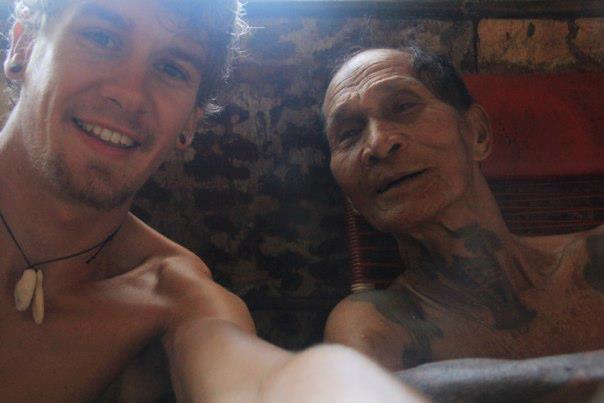 With the Chief of the Batang-Ai Longhouse Tribe, in Borneo, 2012. The tattoo on the front of his neck signifies his status as a ‘warrior’. I wasn’t sure if I wanted to know why; but at least he liked me!

I’ve (I will) included a gallery below; it’s full of photos that I considered including for this post. They probably mean a lot more to me than they do to you. That’s okay, I’ll just try not to be bias or blinded by love! For each one, I can at least tell you roughly when and where, an accompanying story and perhaps why I wanted to include it.

Obviously not all photos were taken by me, and credit is given where the memory succeeds. If anyone included in these photos would rather they not be on the internet, just let me know and I will remove it. I’d also recommend that you give Facebook a thorough browse too.